Home > Microsoft Teams > How to migrate Teams team and channels

How to migrate Teams team and channels

by Szymon Bochniak September 20, 2021
Microsoft Teams 0
⭐ PARTNER OF THE BLOG
Microsoft 365 atWork partners with AFI.AI, the developer of modern data protection platform built from the ground up to deliver a fully-fidelity backup for MICROSOFT 365 and GOOGLE WORKSPACE.

Sometimes it could be required to migrate Microsoft Teams content to another tenant or team.

Teams is a great tool for modern, hybrid collaboration. Learn how to migrate Teams team or channels to another Teams or Office 365 tenant.

When you working actively using Microsoft Teams teams or channels it could be required to migrate them to a new location like a new group, separated Microsoft 365 tenant or another team.

Migration of the Microsoft Teams channels or teams is challenging because of its architecture.

How to migrate the existing Teams team or channel to a new group or team?

In case you are using Microsoft Teams for the complex collaboration across created teams, you will have few elements that you may like to migrate or move to another team.

Can I move or migrate channels to another team?

One of the most common requests from Microsoft Teams users is the possibility to move the channel to another existing team. Unfortunately, there’s no built-in functionality that will allow you to move existing channel between teams. 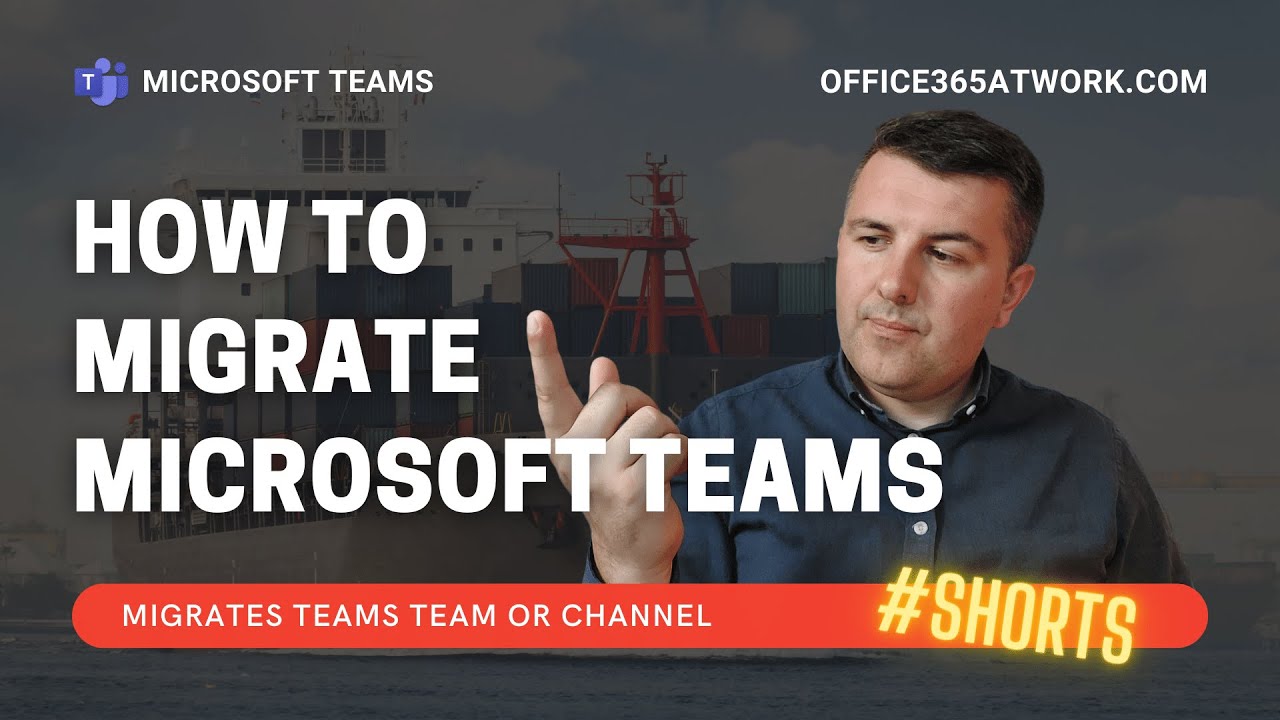 If you would like to migrate existing channels in Microsoft Teams to another existing team you will need to use a third-party migration tool dedicated for Teams.

In the case of selecting Copying a Team, you will be able to select a team you would like to copy.

You need to remember that you are able to copy and recreate the structure of your team, but it will not migrate existing data present there.

Can I migrate Microsoft Teams files to a new team?

It is possible to move or copy files stored in Microsoft Teams channels in the Files tab to another existing team.

You will need to navigate to SharePoint site created behind your team to migrate Teams files. Do that by using Open in SharePoint button.

On the SharePoint site you will be able to find the folder which will have your channel name. In this folder options you will find to possible options: Move to and Copy to.

In the new windows, you will be able to navigate to a similar SharePoint site created behind existing Microsoft Teams team and move your files there.

How to migrate Microsoft Teams to a new tenant?

In the case of Microsoft Teams migration between tenants, you will need to buy an external migration tool that migrates your Teams data to a new tenant.

👉 Remember because you will need to work on production data test it first on the Sandbox environment.

👉 Verify which Microsoft Teams components are possible to be migrated by third-party tools. 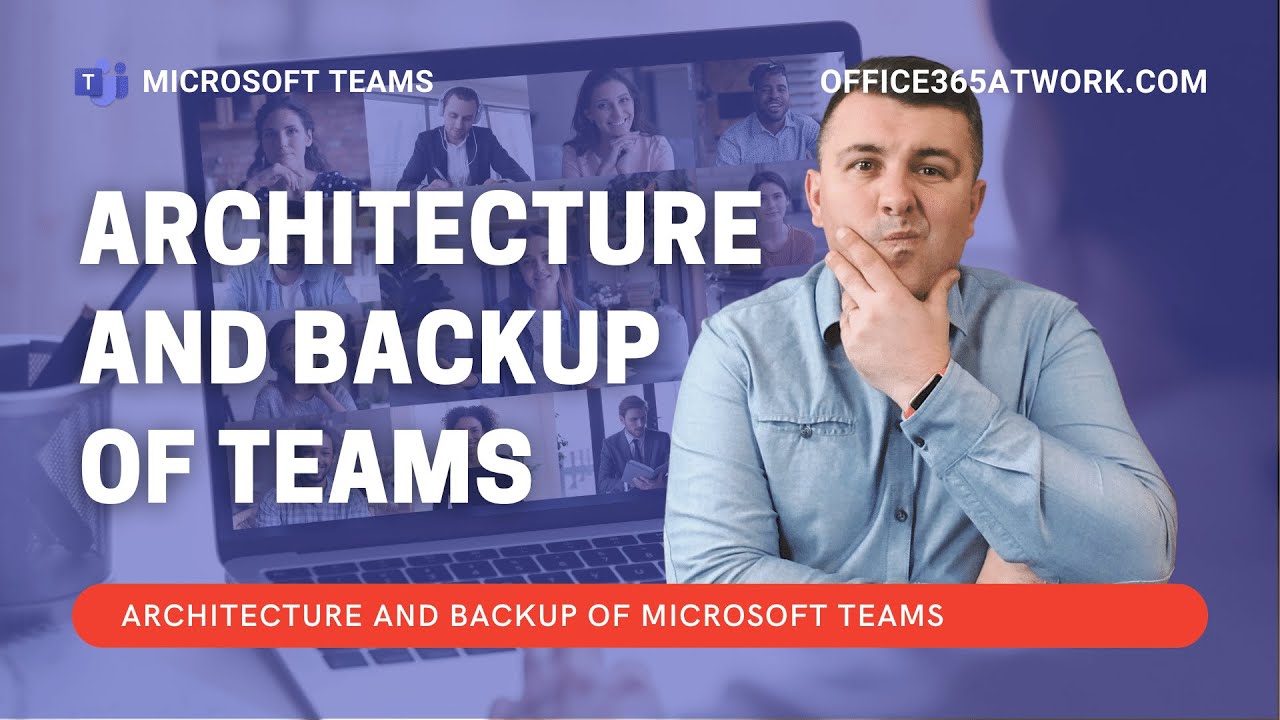 Great! You learned how to migrate teams or channels in the Microsoft Teams. Get to know Microsoft Teams app better. Learn how to set out of the office status in Teams, test the quality of Teams call before an important meeting, and how deploy the Teams adoption bot.

I prepared more articles that could help you get a better understanding of SharePoint, OneDrive, Power Automate and Yammer.

Migrate existing Microsoft Teams channels or team in one organization or to a new tenant.

FIX Outlook Out of memory or resources

We use cookies on our website to give you the most relevant experience by remembering your preferences and repeat visits. By clicking “Accept”, you consent to the use of ALL the cookies.
Do not store my personal info.
Cookie settingsACCEPT
Manage consent

This website uses cookies to improve your experience while you navigate through the website. Out of these, the cookies that are categorized as necessary are stored on your browser as they are essential for the working of basic functionalities of the website. We also use third-party cookies that help us analyze and understand how you use this website. These cookies will be stored in your browser only with your consent. You also have the option to opt-out of these cookies. But opting out of some of these cookies may affect your browsing experience.
Necessary Always Enabled
Necessary cookies are absolutely essential for the website to function properly. This category only includes cookies that ensures basic functionalities and security features of the website. These cookies do not store any personal information.
Non-necessary
Any cookies that may not be particularly necessary for the website to function and is used specifically to collect user personal data via analytics, ads, other embedded contents are termed as non-necessary cookies. It is mandatory to procure user consent prior to running these cookies on your website.
SAVE & ACCEPT
Return to mobile version
Go to mobile version